Posting is few and far between again, Usually due to RL and such however I have a piece I wanna pop out there for those interested.

Back about 9 years ago I started playing Eve Online, My main at the time who I regrettably sold on after 3 years to be replaced with my current hasn't been active for about 4 years now and it got me thinking about where I've been and the journeys in Eve that have shaped this game for me and in some cases my real life.

Originally my cousin told me about this awesome space game which was totally open and single server. I think back in 2004/5. So I started going round his place and watching some of the stuff going on to see if I would like it. I remember watching him fly around in his little frigate and thinking it looked pretty cool. Graphics back then aren't nearly as good as today and visually Eve today is stunning but back then I thought it was pretty damned cool. 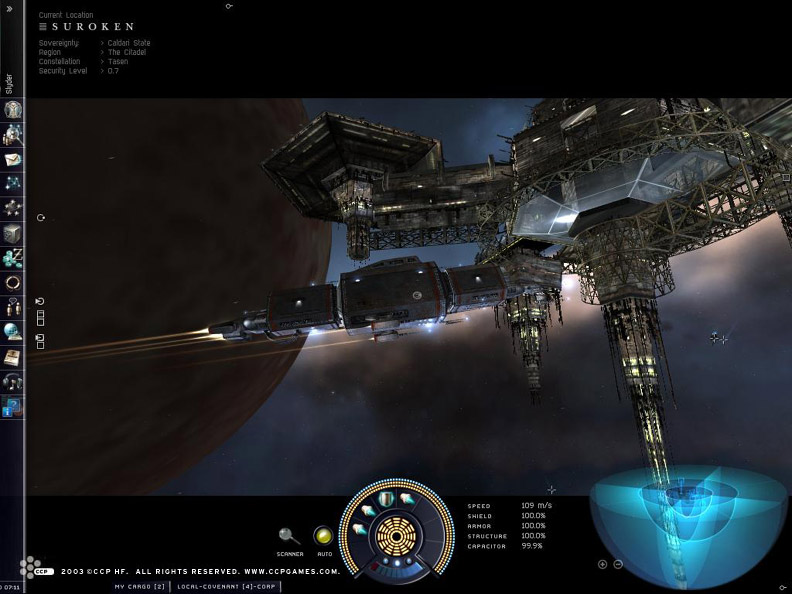 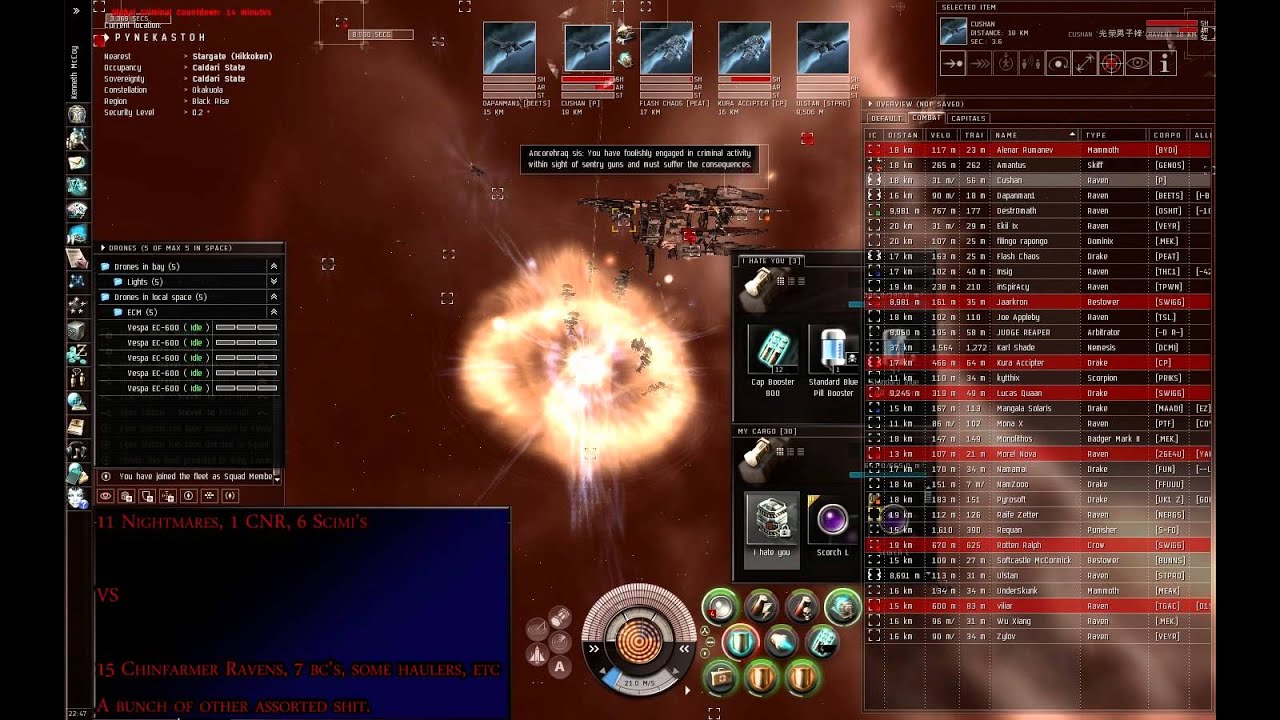 As you can see the above photo shows what life was like back in day. One from around 2003 or such and then one from about 2008.


I created a account and had a little play around. Now at the time I was also heavily into WoW running a raid guild so I didn't really have time to take Eve Seriously so I left the game for a few years until Blizzard started to bore me with terrible expansions and money grabbing.

I boot up Eve again and start up a new account and my first act is to find out what happens if I shoot NPC navy ships in a Ibis. I explode and die. I will never forget this because for me I think it was the single most productive thing I did for a few years as it made me realize very quickly once you die you're basically stuffed and half your stuff is gone.

The next few months were spent amassing what I considered a small fortune and occasionally being able to afford a plex for 240m. I quickly realized that earnings and abilities in Eve grew with every alt so that's where my plethora of alts grew I think I have something around 18 alts maybe more now I have some accounts on Alpha as I have no need for them currently.

For a while I dotted around Highsec doing industry bits but the call to PVP couldn't be resisted so off I went to live in Lowsec in a place called Ane. My first baptism into "willing" PvP was this wonderful Megathron loss.

It also spurred my hatred for ECM at that point. Damn Rooks.


It was around this time I met a couple of very very long term Eve Friends. People who till this day are still flying with me 9 years later. There has been a lot of people come and go during my time in game but these two in particular are still around and playing the game with me and without them I would have likely moved on many years ago.

I will be making a few posts to try to the best of my ability and memory to write the 9 year story of my Eve career as just a normal space pilot to try and help those who have never played Eve to understand the draw of a game that has kept my attention for nearly a decade.
Posted by Randunip at 03:37